This school marks the beginning of the programme on modular forms, periods and scattering amplitudes at the ETH Institute for Theoretical Studies. It aims at bridging gaps between mathematicians and physicists interested in these subjects and introducing young researchers to the topics. There will be a "preschool" on Monday 11 February, where background material in physics and mathematics will be presented. We also plan exercise/discussion sessions.

Participation is free of charge but registration before 31 January 2019 is required. Please register before 31 December 2018 to profit from reduced hotel rates. 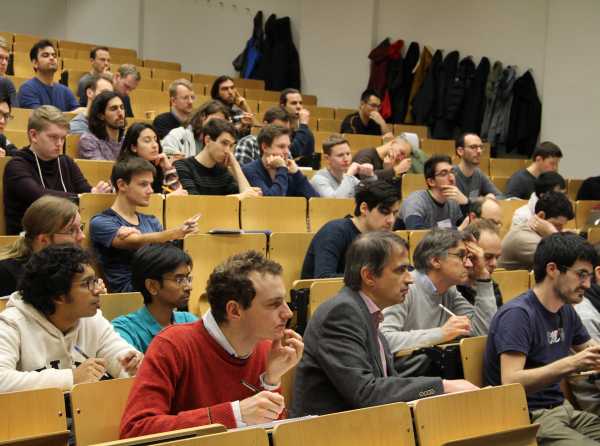 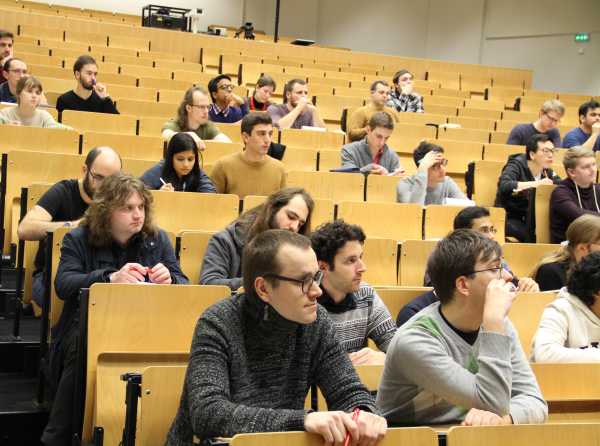 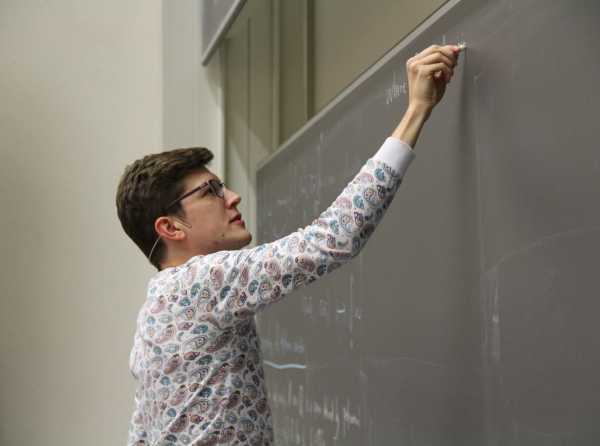 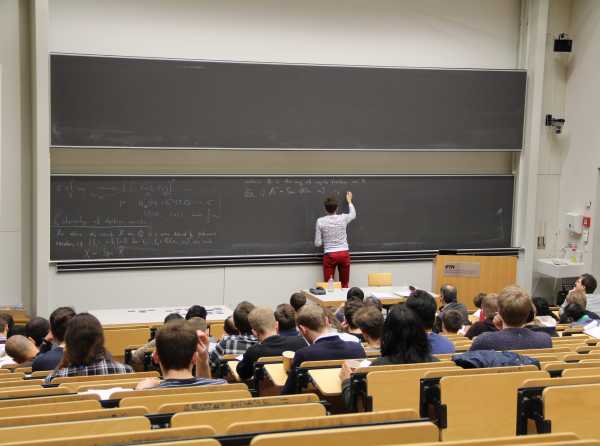 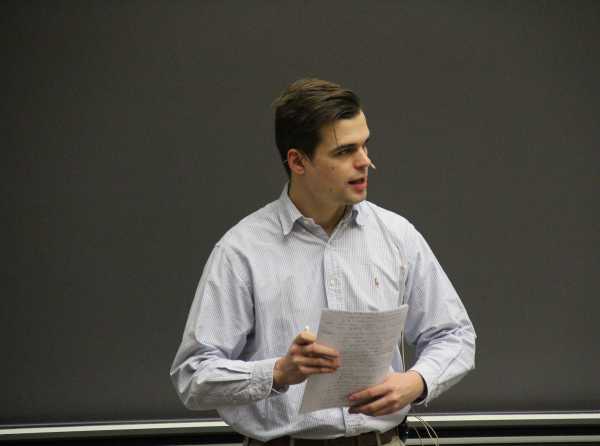 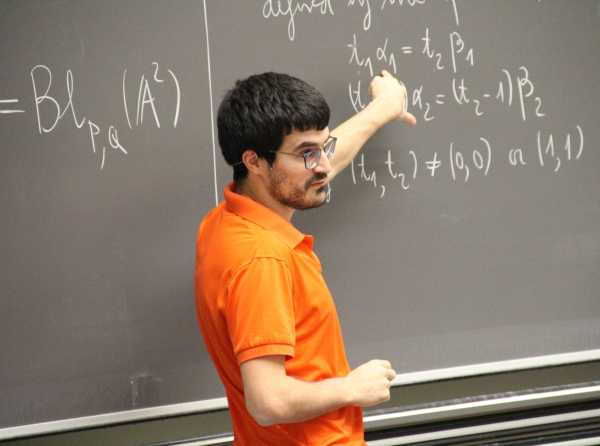 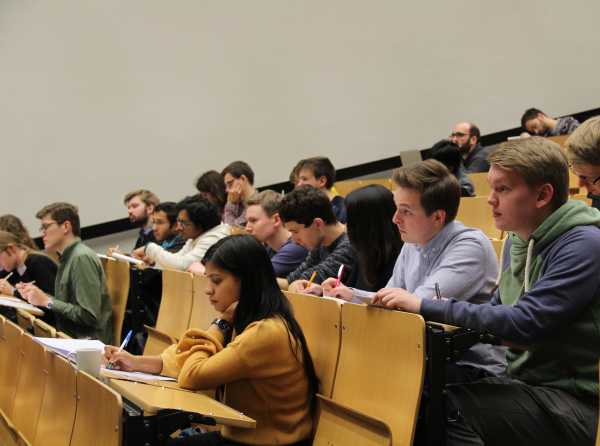 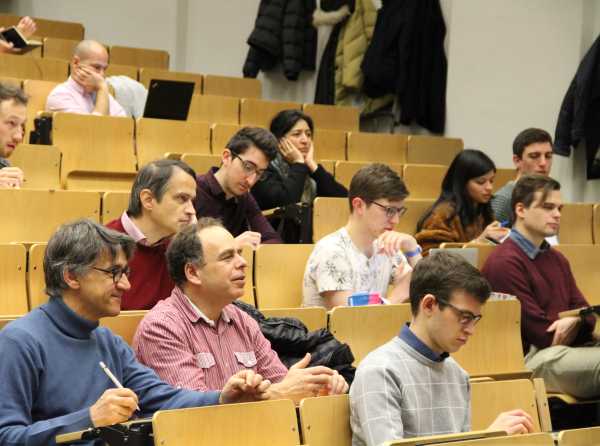 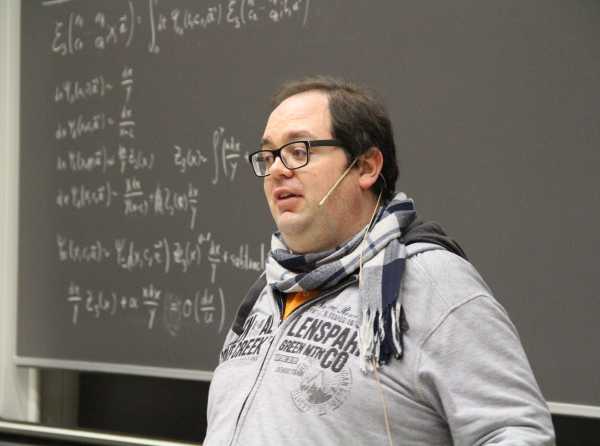 An overview of Feynman integrals of interest to physicists and some approaches to computing them, including differential equations, iterated integrals, and on-shell factorization. I will discuss their evaluation to generalized hypergeometric functions and a conjectured coaction on these functions that is related to operations on Feynman graphs.

The focus of the lecture will be to introduce iterate integrals on elliptic curves in a way that makes them useful for explicit computations, in particular for multi-loop Feynman integrals.

I will explain, assuming as less background as possible, how Feynman amplitudes arise as periods of motives and how the study of these motives can give precious information about the kind of numbers one gets. I will mainly focus on the case of primitive log-divergent graphs, one of the goals being to explain the coaction conjecture of Panzer and Schnetz.

Nils Matthes, Around integrals of modular forms for SL2(Z)

Given a modular form a natural question is whether it has a primitive which also transforms "like a modular form''. It turns out that the answer is "no'' if one looks among holomorphic functions, the defect being measured by the periods of the modular form. These are certain complex numbers carrying important arithmetic information and the first goal of this course will be to give a concise introduction to these objects in the special case of modular forms for SL2(Z). Time permitting, we will then show how to construct the "correct'' primitives of modular forms among a more general class of real-analytic functions. These turn out to have several nice properties, namely, they are eigenfunctions of the hyperbolic Laplacian and have interesting, presumably transcendental Fourier coefficients.

The ETH-​ITS was founded on 1 June 2013. It was made possible by the generous support of the Walter Haefner Foundation and of Dr. Max Rössler through the ETH Foundation, following an initiative of former ETH President Ralph Eichler.

JavaScript has been disabled in your browser